We suggest: 7 desserts for those in love.

Brushed teaspoon and bright eyes, soft is cream that pleases the lips ready for the kiss. The dessert, as you should know dear reader, is not a neutral ground: inspires either love or contempt, seduces or separates. It is divided or shared depending on mood and is the perfect pretext for erogenous explorations. Therefore, there are plenty of reasons to suggest 7 dishes as an appropriate finale for a romantic dinner and the places where to order them. 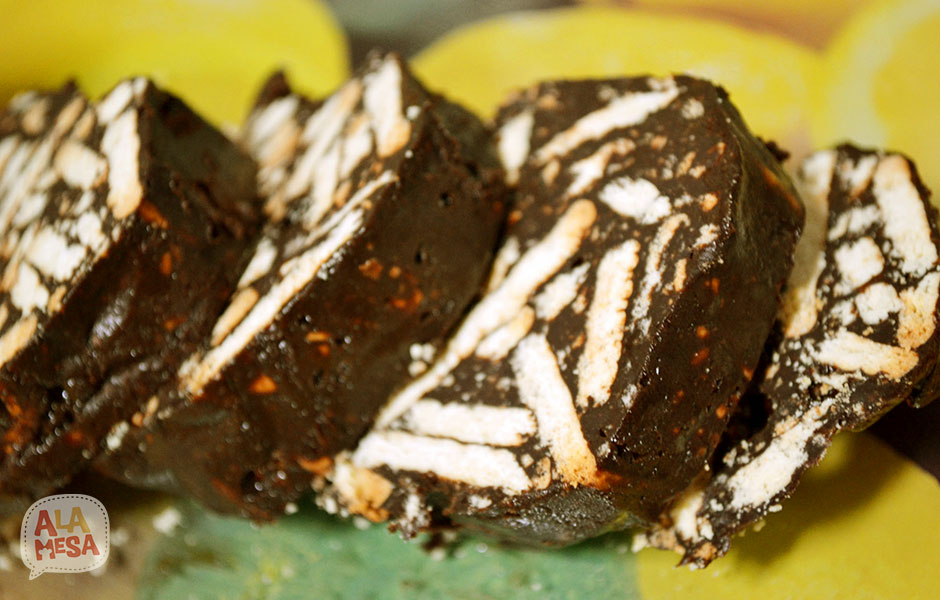 In one corner we have bitter chocolate, pastry butter, sugars and eggs; in the other corner, we have vanilla biscuits. Together they produce a mixture that can be moldable in the form of the sausage to which it owes its name, with which it keeps an unusual resemblance that has surprised many unsuspecting eaters. This dish, originally from Italy and Portugal, can be enriched with nuts, coconut or liqueurs. Is part of this recommendation as it can be tasted in Restaurante bar Chachachá. 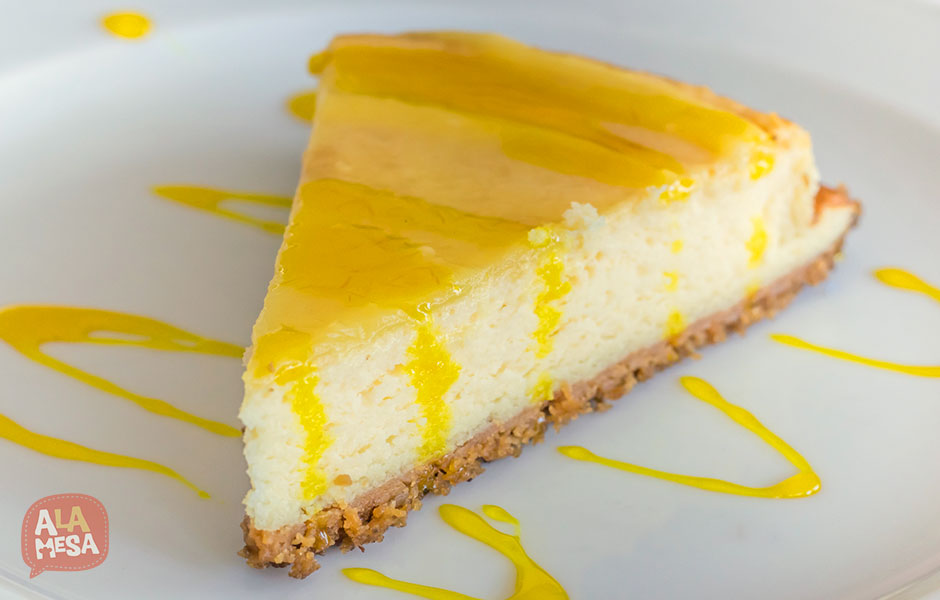 From its Anglo-Saxon origin, this "pie" has been imported and relentlessly acclimatized. Of course, the process of acclimatization has involved all kinds of variations in the original formula. Of all the pies tasted, we chose to recommend the one from restaurante Rio Mar, for its delicate mixture of flavors and aromas. Over there by the mouth of the Almendares river , they make a slim cracked dough with flour, butter and an egg yolk, on which they assemble a mixture of cream cheese, lemon juice and condensed milk. The result is decorated with a slim lemon slices. 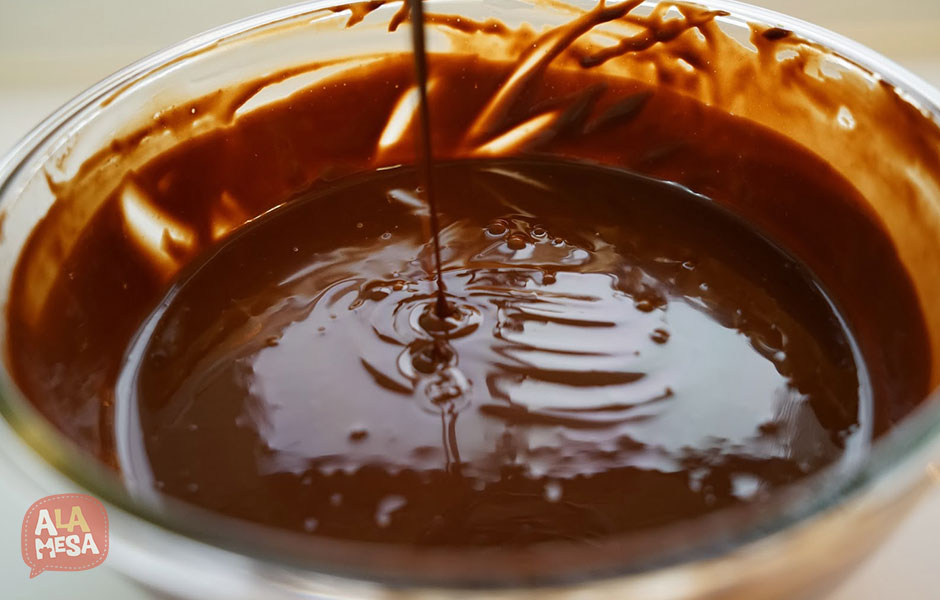 Ganache is not even a dessert. It is the delirious dream of a child, an obscure object of desire, the literal soul of the French truffle. To make Ganache you must mix even parts of creamed milk and chocolate. You can hardly think of something more voluptuous (at least as long as we continue talking about desserts). It may be flavored with nuts scented with vanilla, rum or liqueurs and the above-mentioned ratio can even be varied. Something of the latter is made in the newly reopened restaurante El Litoral, where, we suspect, you get more chocolate than you should (and maybe a pinch of butter to give it more consistency and bright) and served in a glass container… leaving you alone with the spoon. 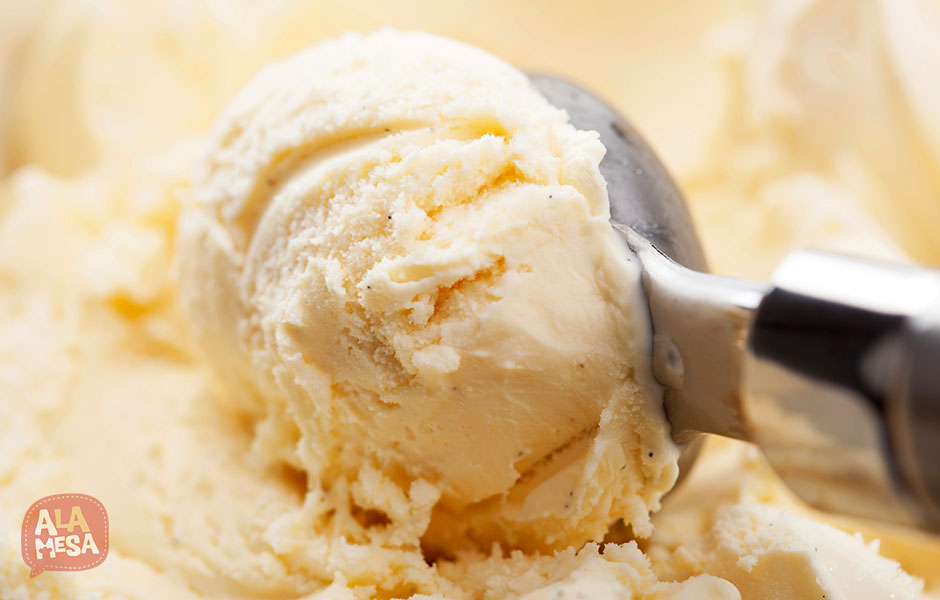 Craft ice cream is a mixture of fruits, milk, sugars and a lot of effort. The principle that leads to its elaboration is to gradually remove the water contained in the ingredients until achieving that creamy mixture. For this case we recommend Helad'oro even if it is not strictly a dessert. The proximity to so many restaurants in the area is a valid excuse forafter starting elsewhere, end the night with a guanábana ice cream shared between two. 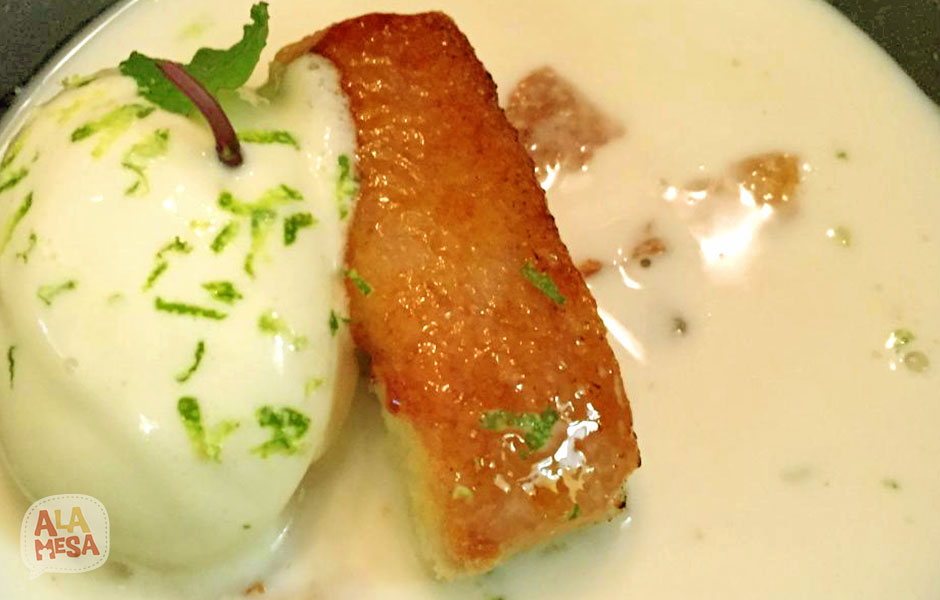 Unlike the previously suggested dishes, we have not found anything similar to what La Guarida suggests with its coconut soup. It is a composition whose center is a panatela (pound cake) of butter and coconut, caramelized in the upper side and presented with a lemon and butter ice cream ball. In a separate container coconut milk is placed for the guest to add. There are not enough adjectives in the Spanish languageto describe this. 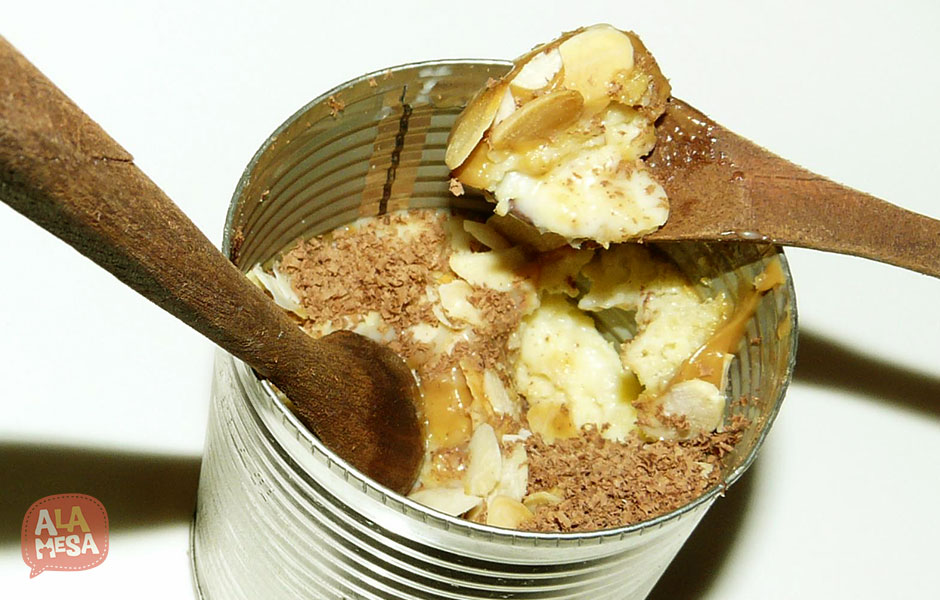 It is said that the popular dessert that mixes fluid milk, evaporated milk and condensed milk in layers of pure sweetness is native to Nicaragua and an almost universal reference throughout Latin America. The way to present it in Cuba is in a cylindrical vessel (often a glass) where we put the batter cake to which the aforementioned milks are added. The restaurant restaurante Iván Chef Justo gives a twist to this traditional recipe by adding a layer of "fanguito" (dulce de leche) and (in an open wink to all the childhood memories of those who live in the 80's), serves it in a can of condensed milk to be eaten with a wooden spoon. 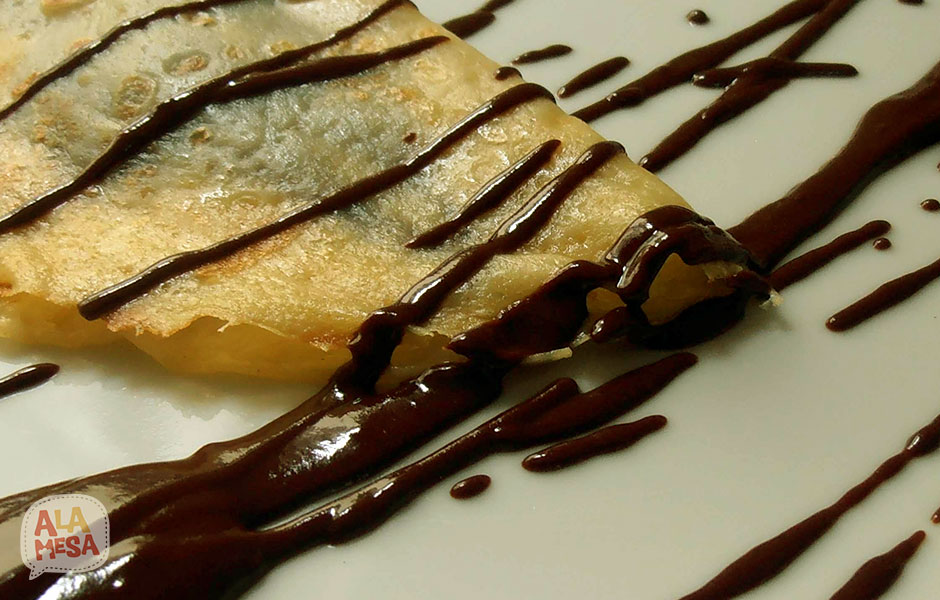 Also an exclusivity, Esto no es un café  offers this variant of what was originally a European recipe, acclimated successfully to our tropical conditions. A crepe filled with molten chocolate is presented flamed with a jig of Havana Club Reserva. In a separate container, as a garnish, two chocolate ice cream balls are offered. The mixture of textures and temperatures offers a contrast tinted by the aroma of the spirit.